A career that has spanned five decades first started when Jasper became resident compère at the Boggery Folk Club in Birmingham in the mid-seventies. There he discovered his talent for comedy, and his inability to sing; the rest, as they say, is history.

A hugely popular stalwart of the British folk club scene, his comedy single Funky Moped shot to the top of the British pop charts in 1975, establishing him as a household name overnight. The flipside was his take on the legendary Magic Roundabout, a record still sought out today by a whole new generation of fans.

Highlights of his career have included:

“An Audience with Jasper Carrott”, 1978, the original London Weekend Television show (whose title was later purloined for a very different format);

“Carrott’s Commercial Breakdown”, in the 1990s, winner of Best Independent Prize at the prestigious Montreux Festival;

“The Detectives”, (1993) the long-running BBC television series with Robert Powell;

“Back to the Front” – a six part series which Bob Monkhouse called “the finest stand-up comedy on television” (1999);

“The Mikado”, a guest season as Koko with the D’Oyly Carte Theatre at The Savoy Theatre, London, in 2002;

“All About Me”, a family sit-com that ran for three series on BBC television from 2003;

“24 Carrott Gold”, recorded live in 2004 at the Birmingham Arena to 72,000 people and breaking box office records;

“Golden Balls”, the hugely popular game-show which ran daily for an incredible five series on prime-time ITV1 from 2007;

“The One Jasper Carrott”, a return to BBC TV for a one-off stand-up show broadcast on BBC One in January 2012.

Awards and accolades have followed Jasper throughout his career, including BBC TV Personality of the Year, a Gold Medal at the New York TV and Film Awards, Midlander of the Year Award, his own ‘Star’ on Birmingham’s Walk of Stars and the British Comedy Awards Lifetime Achievement Award in 2008.

Jasper’s partnership with the award-winning Alistair McGowan produced a joyous show, An Evening Shared with Jasper Carrott & Alistair McGowan.  In Jasper Carrott’s Stand Up & Rock, Jasper shares the stage with the Bev Bevan Band to bring audiences a rollicking night of comedy and classic rock. Both shows have been selling out in the U.K.’s premier theatres.

In recognition of his outstanding work for charity, Jasper Carrott was awarded an OBE in Her Majesty’s New Year’s Honours List in 2003. 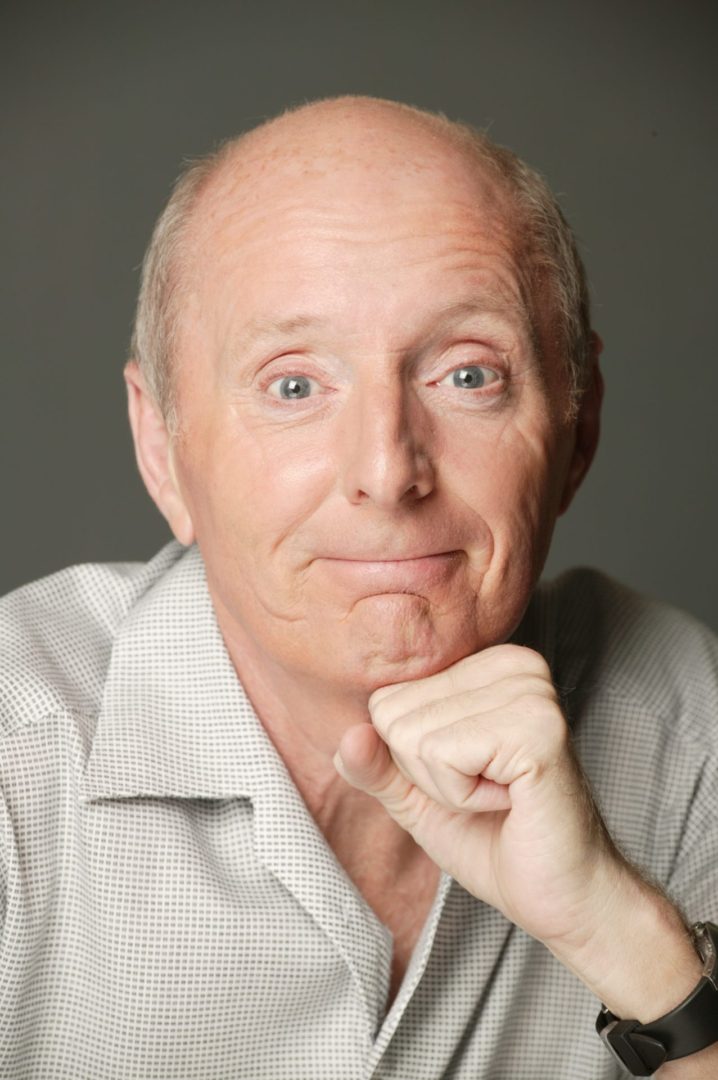